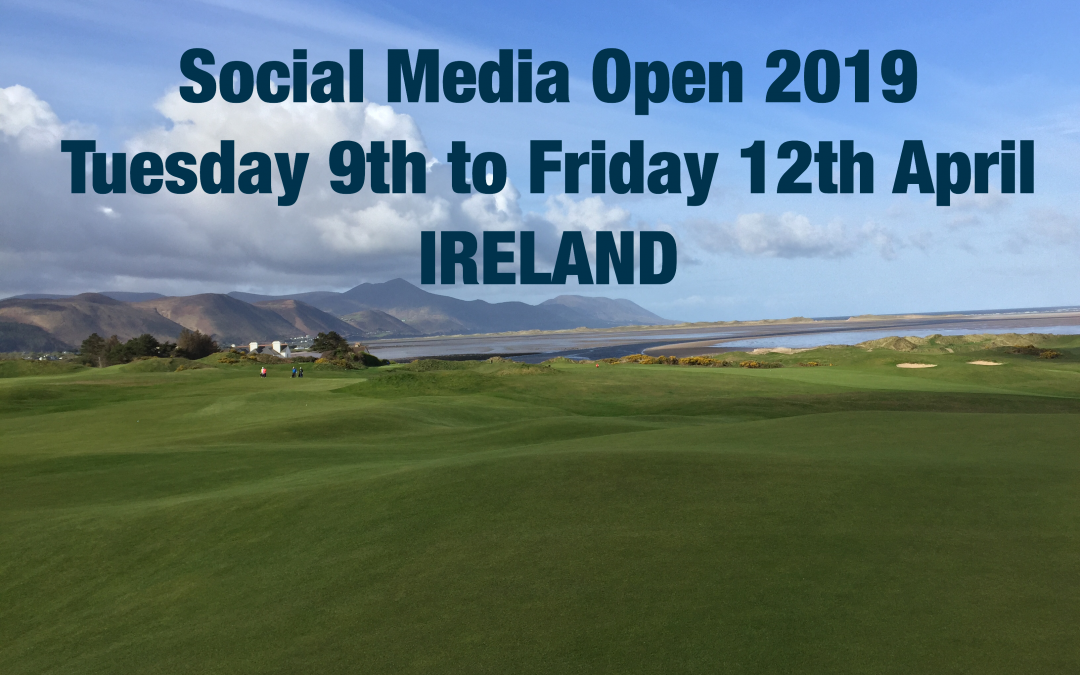 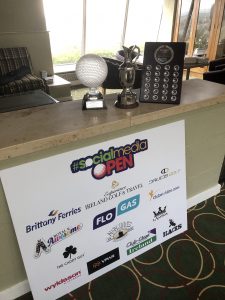 Playing some of Ireland’s finest links courses was also enhanced by staying at some of the best and most welcoming properties in Kerry with the Cliff House, Teach de Broc, 19th Lodge and Cashen Course House in Ballybunion providing accommodation for the first nights while Randles Hotel in Killarney provided their particular brand of hospitality for the final nights of the Tournament including the Prize Giving Dinner on Friday 12th April. 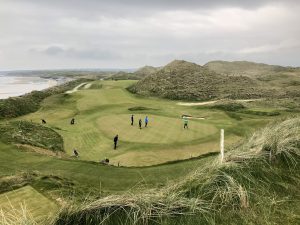 The first 2 days of the Tournament were spent in Ballybunion, with all teams playing on The Old Course & Cashen Course there. Two phenomenal tests of golf in excellent condition while the weather behaved as well – after 36 holes Declan Towey & Paul Sheehan were joined by Padraig Lynch & Niall Shortt at the top of the leaderboard with 10 shots separating the Top 20. 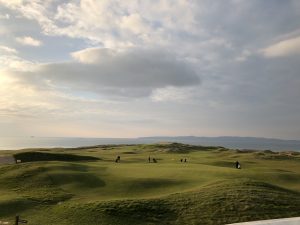 The final 2 days of The Social Media Open 2019 took place at Tralee Golf Links on Thursday 11th April and Dooks Golf Links on Friday 12th April. Beautiful conditions once again presented themselves while the wind blew a little more for the Final Round. 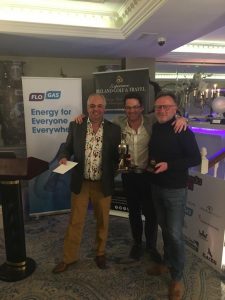 Once more, scoring was excellent with Gavin Meagher & Michael Cooke going into the last 18 holes with a slender 1 shot lead over the field. Scoring was again solid at Dooks with the halfway leaders Towey & Sheehan eventually getting the better of the 3rd round leaders for a 4 shot victory after an epic 72-hole shootout.

The Grace Murphy Trophy has yet to leave Ireland and this week was no different with Declan Towey & Paul Sheehan taking the trophy to Dublin for the next year, they will hopefully return to defend their title in April 2020.

Check out our Facebook Album from the Tournament as well! Any queries on The Social Media Open please contact Tom Kennedy – tom@experienceirelandgolfandtravel.com / +353-646622830.