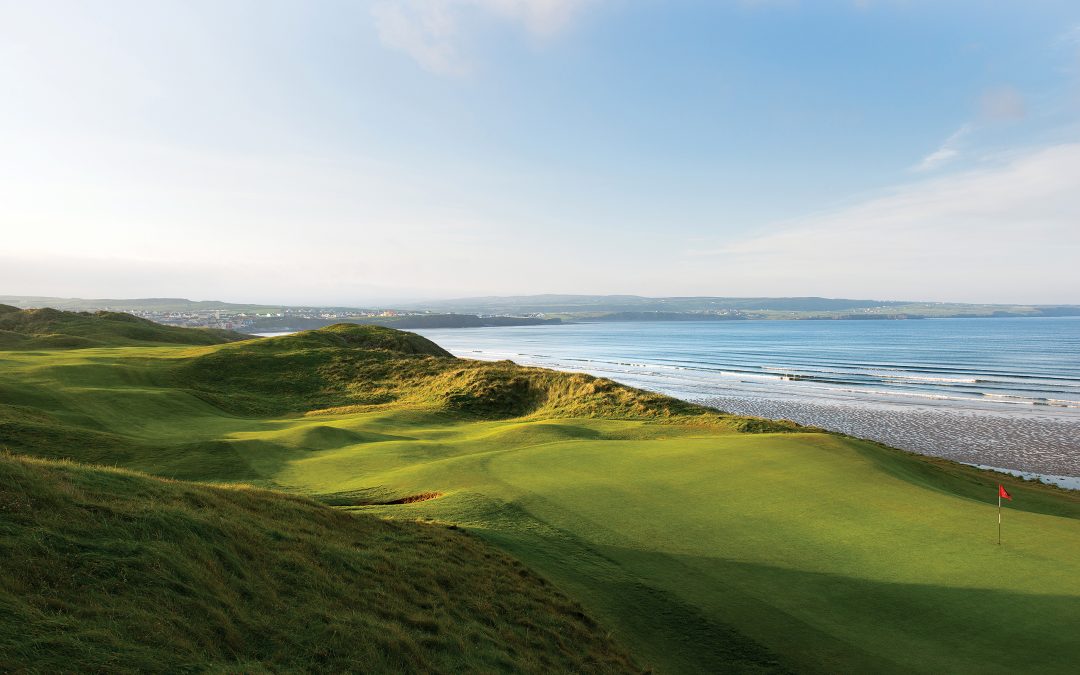 Wonderful west Clare was broadcast to the world for the first week of July when Lahinch hosted The Irish Open. Tournament Host Paul McGinley along with all associated with Lahinch Golf Club and the many volunteers put on a phenomenal show both on and off course! Hopefully this won’t be the last time we see our National Open returns to this part of Ireland. 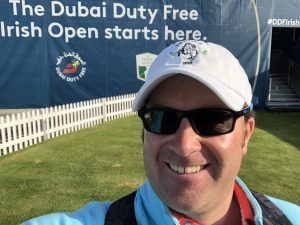 Our own Tom Kennedy attended on Day 1, Thursday 4th July, and was blown away by how much the whole village of Lahinch was included and also bought into a week long festival! Making the Main Street a pedestrianised area in the evenings definitely helped prolong the atmosphere long after the last putt was holed out each day. Excellent use of Park & Ride facilities in various locations ensured that traffic disruption was kept to a minimum which was always a concern in the run up to the Tournament. Of course, Tom didn’t want to come home on the Thursday after enjoying the beautiful sunshine and surroundings at Lahinch for the day such was the amazing atmosphere around the village!! 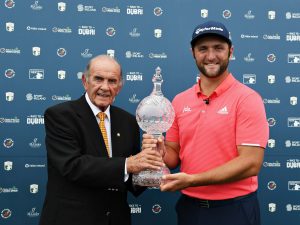 It’s a very big year for Lahinch. Along with hosting The Irish Open they also have their annual hosting of The South of Ireland Amateur Championship later in July followed by the Men’s Home Internationals from 11th to 13th September. In 2020 the County Clare course will host the Palmer Cup from 3rd to 5th July. Hosting Tournaments such as these goes a long way to further enhancing the already awesome reputation that Lahinch has got along with being a firm favourite with many golfing tourists that visit the South West of Ireland on an annual basis.

You can also enjoy Lahinch on our next Golf Trip to Ireland! Check out our South West Golf Itinerary or Create Your Own and we’ll do the rest!! We look forward to hearing from you – Experience Ireland with Us.